Pregarten, Austria, 21 January 2020– A stunning new innovation has been released by Soleum of Austria, Sea Climate Cabins. These amazing new saunas/spas are self-contained units that offer moist brine mist inhalation. This healing and relaxation concept, called thalasso, aids in breathing and helps to eliminate the stresses of modern life. Designed to duplicate ocean mist in a warm climate, this type of therapy helps to aid in sweating in a sauna, as well as opening up bronchial passages.

“Thalassotherapy has been around for millions of years. Often, doctors and healers would send their ill patients to live near warm oceans, believing that the airborne water mist and minerals were therapeutic,” said Thomas Kiesenebner, Designer and CEO of Soleum Spas. “While we can’t speak to the medicinal effects, we can tell you that Soleum Spas are great for relaxing and making one feel invigorated.”

Soleum spas come in three different designs: Omega, Egg, and Ellipse. Each is equipped with a built-in induction heating and misting system that can be used for brine/saltwater misting, tea misting, steam baths, and more. They deliver all the healing and relaxation of a traditional spa/steambath, with the added sea climate feature that provides even more healthful benefits. 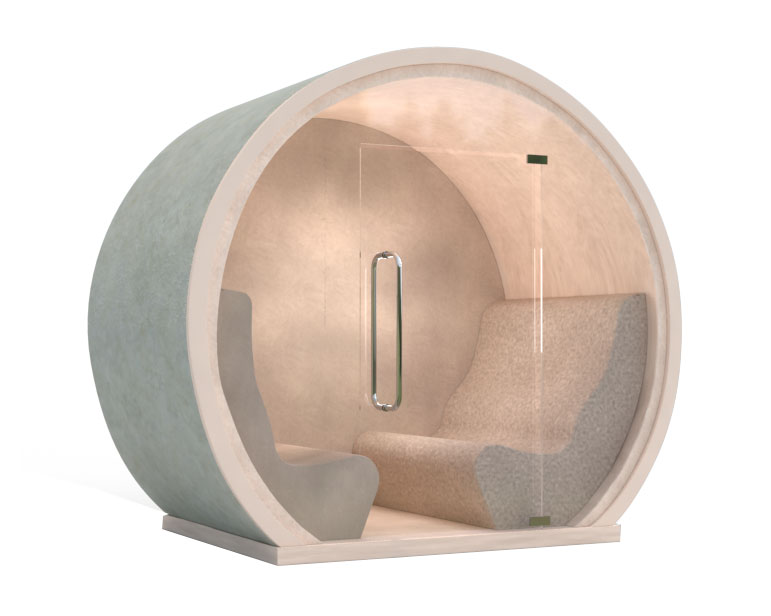 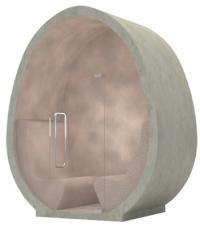 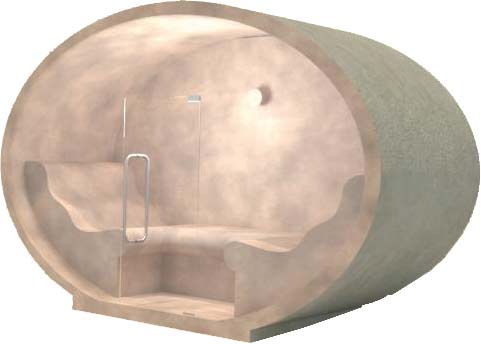 “We presented our new Soleum spas to the international audience at the aquanale in Cologne, Germany, in October, 2019. The audience was amazed at how gorgeous these spas are and how the thalassotherapy was so relaxing. We’ve included a sound system and multicolor lights that add to calming experience,” said Kiesenebner. “Our spas are unique in the world. No one else offers all of these benefits in their steam baths. Soleum is the leading edge of innovation in an ancient healing technology.” 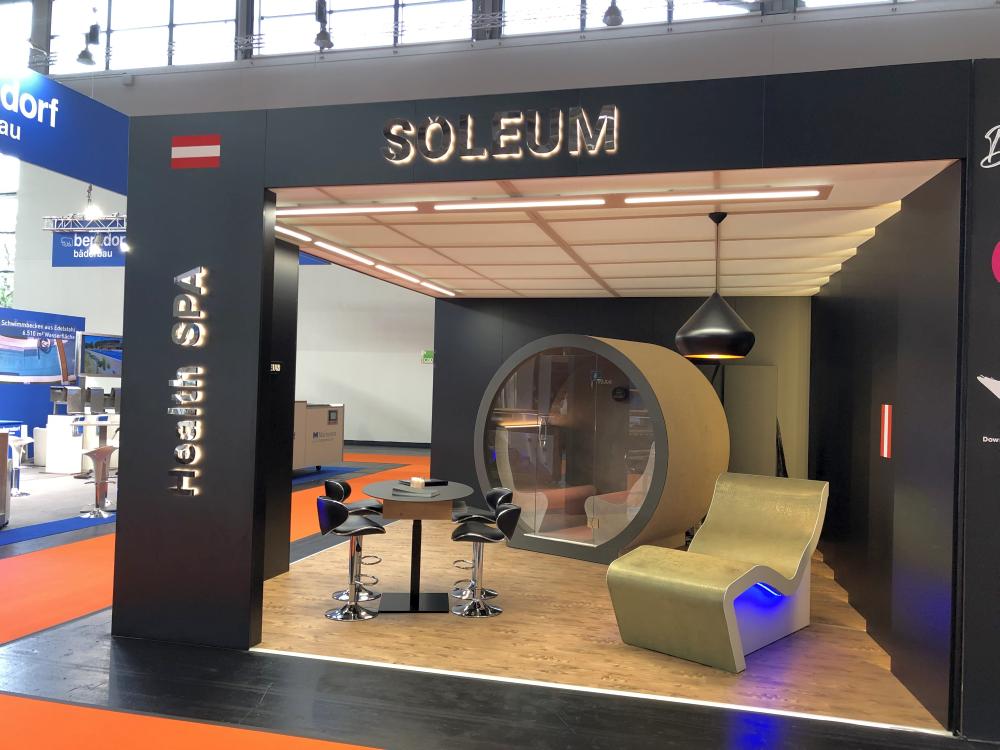 Soleum has been producing spas and steam baths for over 18 years. They provide spa styles that range from predesigned four-person spas to ones that can seat over a dozen people comfortably. They’re able to deliver bespoke/custom designs for commercial settings, and, depending on the distance from the factory, can deliver pre-assembled units to a location. Soleum is innovating this ancient technology and bringing it back to its origins, near the ocean and the soothing mists of saltwater. The new product development, the Soleum® Health -SPA Sea Climate Chambers are now available for delivery worldwide.

If you would like more information about this topic, please contact Thomas Kiesenebner via email at sales@soleum.com. 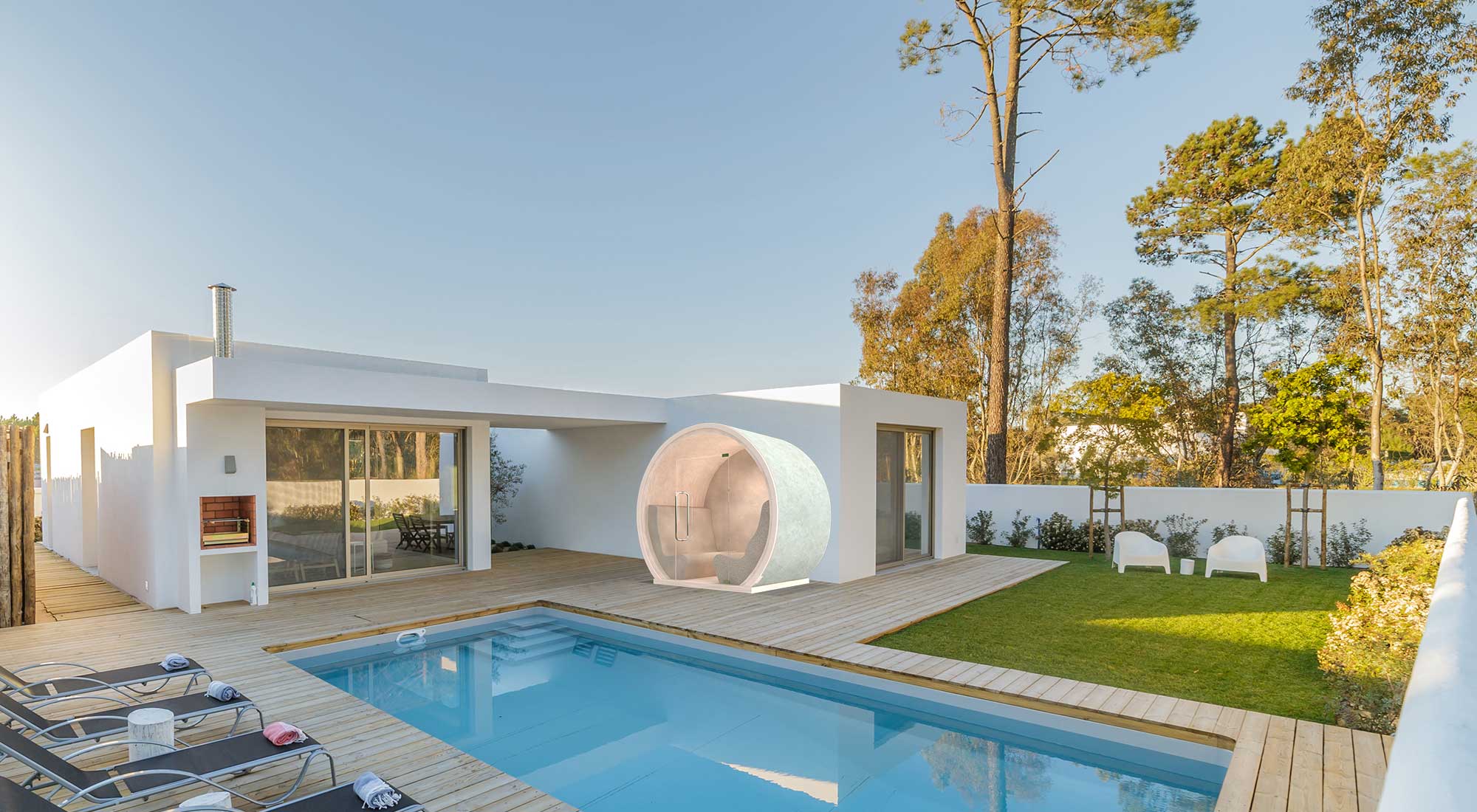